The foils of the Phantom line are designed to glide effortlessly when pumping or connecting waves and then prove very agile and precise when surfing.

Using a refined design to achieve higher finesse, the Phantom foils glide faster and for longer. Connecting waves whether during surfing or downwinding thereby becomes much easier and more fun. Yet, connecting waves isn’t much fun if you can’t turn and this is why carving is also part of the DNA of the Phantom foils. By working on the lift distribution, arch shape and other details we achieved a high-aspect, performance foil that can carve smooth curves on the waves and swells.

Built using the Monobloc construction with pre-preg carbon, the foils are both very light and really strong. This set-up offers better load transmission and better stiffness throughout the different parts for maximum control. The Titan connection allows to plug both an aluminium or carbon mast and the fuselage is split in two parts to facilitate transportation.

The Phantom wings are recommended with the C275 Surf stab. This stabilizer offers better glide and a looser feel. It’s the ideal match for the speed and glide of the Phantom wings. The looser feel will help turning these higher aspect wings and provide an awesome surfing experience. 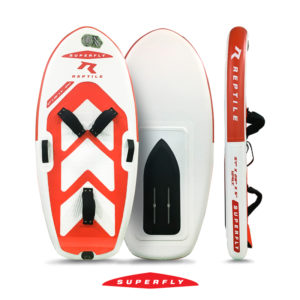 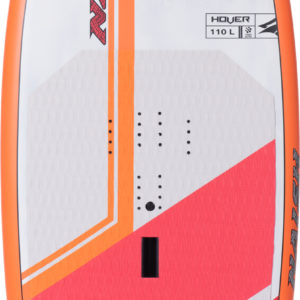 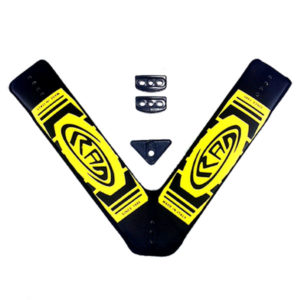 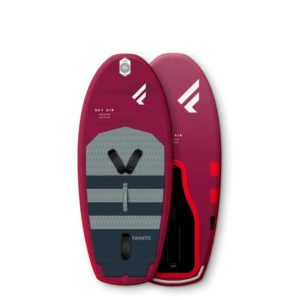 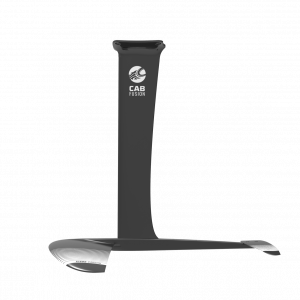